“Dance is the hidden language of the soul”
- Martha Graham

In the Begining
Maria Grace was born dancing. Within a week of her grand entrance into this world, I would hold her in my arms and dance around the room to Elton John’s Tiny Dancer. From the time she could walk…. Maria danced around the house, she had a lifelong passion for it.

She joined her first dance company at the age of 2 ½. Maria was always a free style kind of girl, so her first year was a bit of a surprise to her. For the first time, she had to follow what everyone else was doing, and that didn’t go over very well with her. Maria was sure she had better moves and thought everyone should follow her. Any doubt she may have experienced in that first year was extinguished at the rise of her first curtain. The curtain went up, the lights hit the stage and she knew immediately, she was at home. She knew she would be a star. 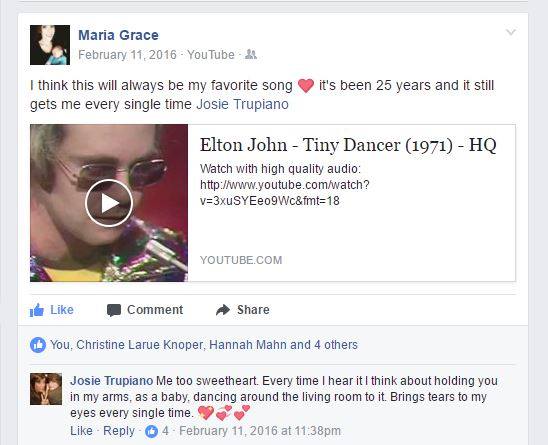 Through the art of dance, Maria learned many life skills including discipline and how important it as to work as a team. She used those skills to become an honor student and ultimately a great leader and exemplary mother. At the age of 10 she started to compete. She won ribbons, trophies and even a National Title placement.

At 16 years of age, a seizure disorder forced her to stop competing, but Maria never stopped dancing. She began teaching and blessed her only daughter with the same passion for dance. Maria’s daughter, Auddi, dances with the passion of her mother, but now Mommy watches from Heaven. Through Auddi and every recipient of a dance scholarship through The Maria Grace Foundation, my daughter Maria Grace will dance on forever. 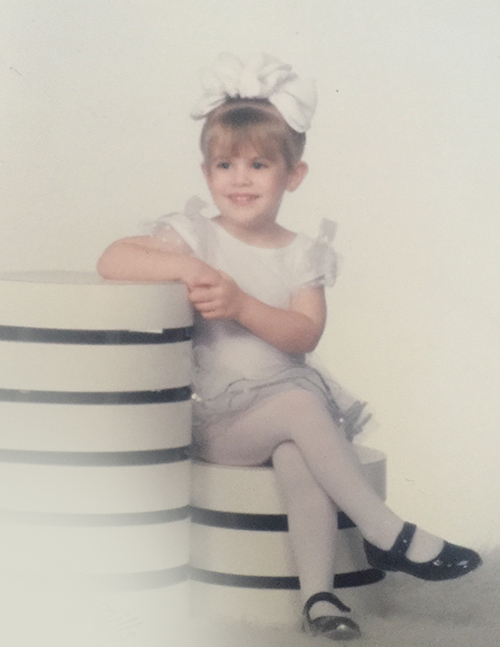 Maria's first dance portrait from May of 1993

Maria's first dance company was "Deborah's Stage Door" in Rochester Hills, Michigan. She was 2 1/2 years old when she first started dancing there. As I stated earlier, she wasn't crazy about it the first year. She loved to dance, but for the first time in her life, she was being told how to move. Maria was more interested in showing off her own mad skills. At one point, she actually wanted to quit, but I explained to her that she was more than just a dancer now, she was part of a team. Maria was such a smart little girl and grasped the concept quickly. Understanding that she could not let the other dancers down, she decided to finish out the year. Then, as I said, the first time the stage lights hit her... she was hooked.
Maria's dance portrait from 1994 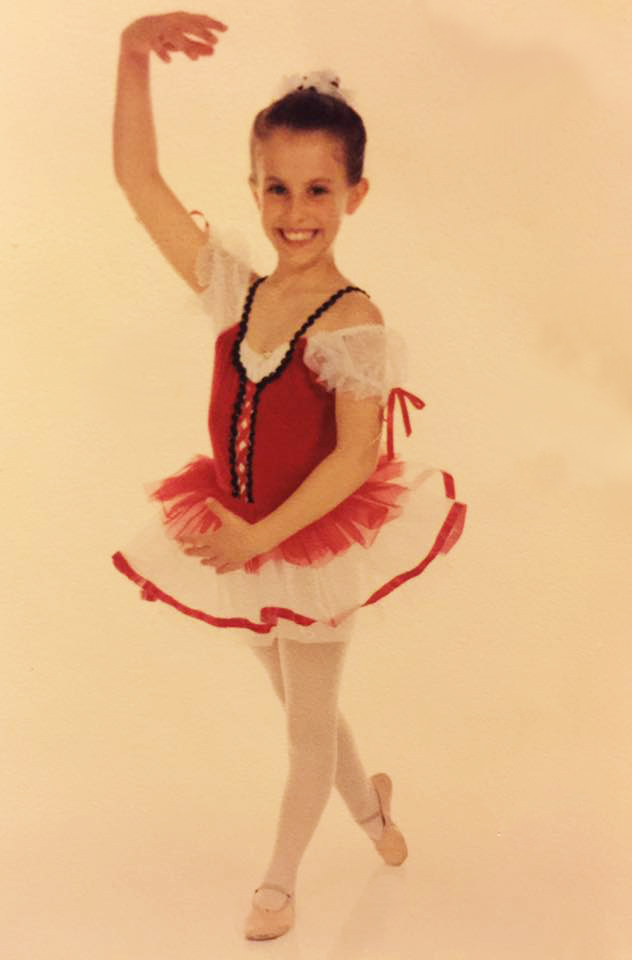 This was a very interesting year of dance. Maria's picture was taken in a sitting down position because she had a huge pink cast on her leg underneath of her dress. Maria actually injured her growth plate three times during her dance career. 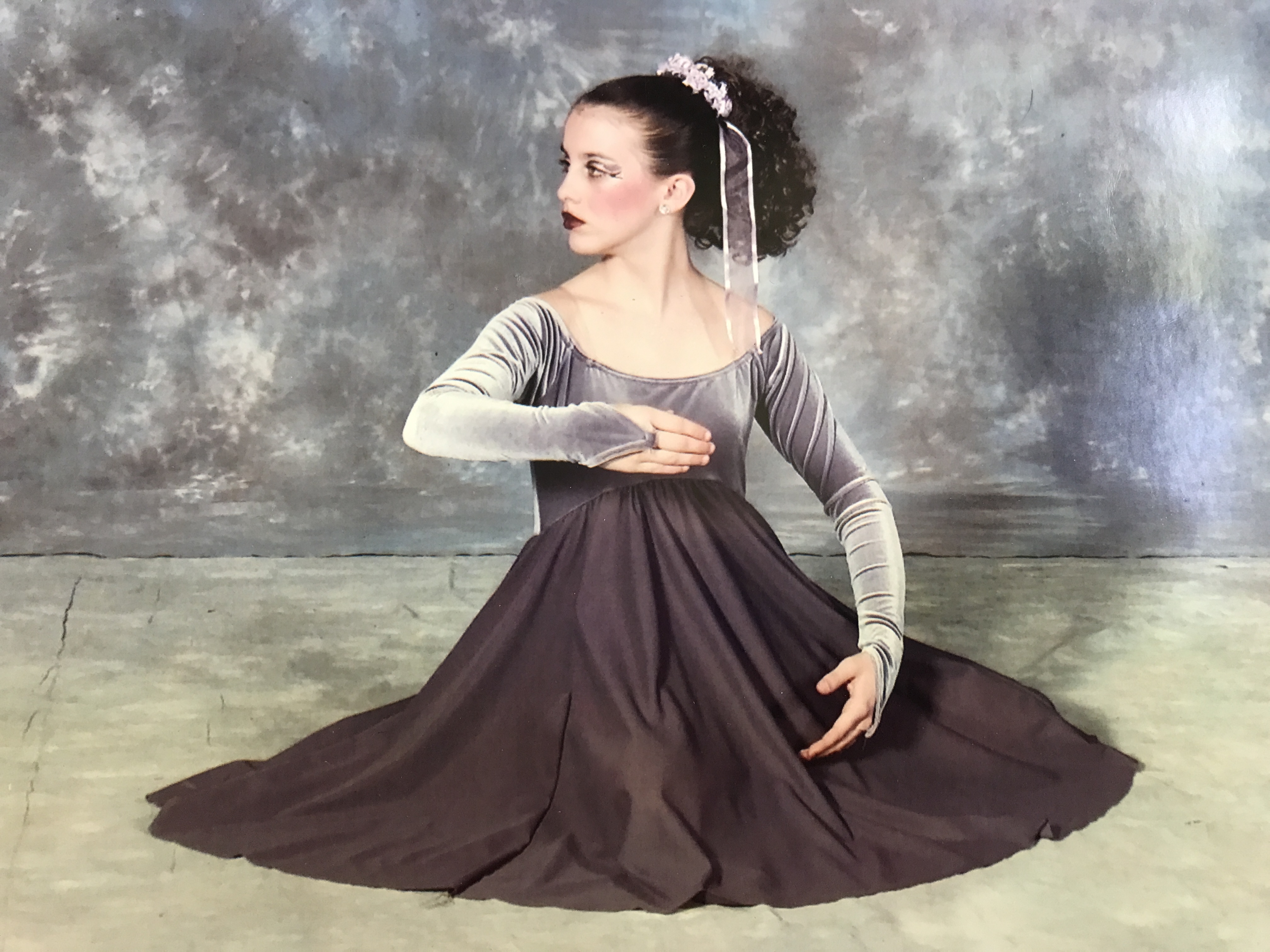